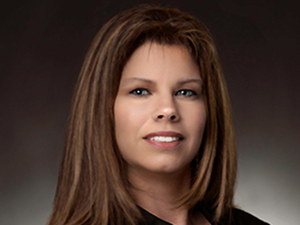 After 50 years of service to the South Florida community, Lank Oil Company and its Board of Directors have named Deborah P. Linne as the organization’s Corporate Secretary. Linne has served as Lank Oil’s office manager for the past five years, and this is her second term as a Board Member. Deborah joined Lank Oil Company in 1999, initially working in the Accounting Department. From there, she progressed to her current role as Corporate Secretary. In addition to her responsibilities at Lank Oil Company, Deborah gives back to the community in various ways, including her support of The Girl Scouts of America and The International Over The Rainbow for Girls organizations.

“I am very proud and supportive of the Board of Directors’ appointment of Debbie to role of Corporate Secretary. She is not only a member of the Lank Oil family; she is part of the organization’s success and its future,” said Ted Linne, President of Lank Oil Company.