We come to you! Lank Oil Company is United States Coast Guard approved to bunker to marine vessels.

Lank Oil’s services have proven to be a valuable asset to the construction industry. Onsite Fueling and Temporary Tanks.

Fuel tanks are available for rental for temporary jobsite use! These tanks are Double walled as a preventative measure against leaks.

Whether its 50 or 50,000 gallons… Gasoline or diesel… Wholesale, Retail or Onsite Delivery… From Truck Fleets to Mega Yachts, Lank Oil Company does it all.

Lank Oil Company began as a CITGO Consignee in 1965. The initial location was a leased metal building on CITGO’s terminal property in Port Everglades. Lank Oil Company sold diesel fuel and motor oil to its customers and hauled gasoline to CITGO’s customers for a hauling fee.

Watch our video to learn more about Lank Oil. 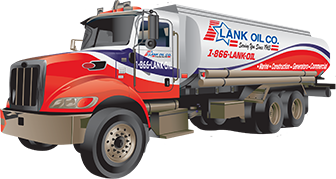 On September 12, 2019 Lank Oil Company delivered 5 pallets of food, water, diapers, tools and much needed supplies to the lobster boat Sea Gem. Our friends traveled from their… 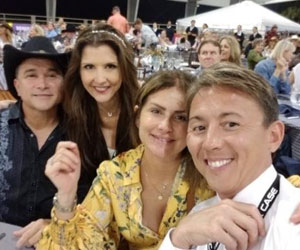 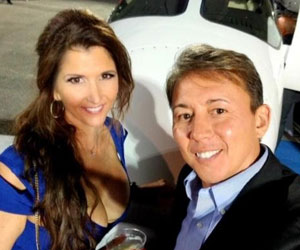 Want to Help Or Have Questions ?

For Any Help Or Queries