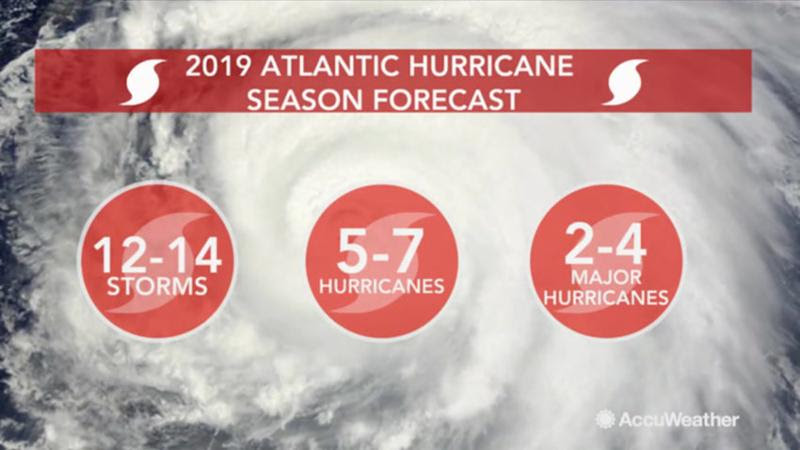 With June 1, the official start of Atlantic hurricane season, just days away, forecasters are urging those living along the coast to prepare for a near- to slightly above-normal season.

According to data from data from 1981 to 2010, an “average” season consists of 12 named storms, six of which are hurricanes and three are major hurricanes.